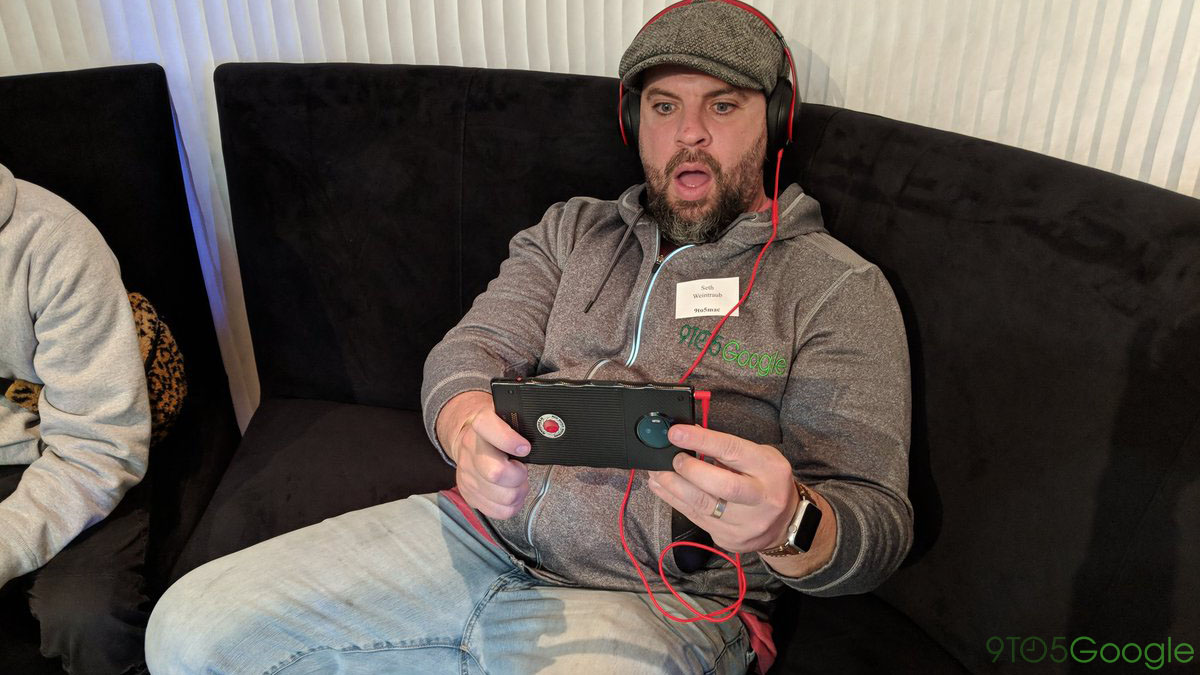 In this week’s top stories: We review Google’s latest smartphones, the Pixel 3 and Pixel 3 XL, Huawei launches three new smartphones and more, we spend some hands-on time with the RED Hydrogen One, and more.

Kicking off this past week, our own Stephen Hall delivered his whopping 4,500-word review of Google’s new Pixel 3 and Pixel 3 XL ahead of the official launch. His consensus? These are pretty killer Android smartphones, if not the best you can get today. Check out a quick snippet of his conclusion below, and click here to read the full review.

Many other companies have traditionally pushed really hard to make sure their phones check all the boxes or pack the most features or have the most attractive design. Google is not doing that with the Pixel, and they haven’t since day one. They’re far more focused on building a phone that is the best possible overall experience — especially in the context of Assistant and the ecosystem of its other hardware — for the most people. In that regard, the Pixel 3 is a major success.

Our own Seth Weintraub also went to an even with RED this week to spend some hands-on time with the much-anticipated Hydrogen One smartphone.

It is hard to argue with Jannard’s long career of success, but the smartphone graveyard is littered with the tombs of unsuccessful companies. I think it all hinges on the differentiators being enough to build a market. The price ($1299 Aluminum – $1599 Titanium) will be near a top end iPhone, which is already stratospheric compared to prices just a few years ago. But I don’t think the price will be a distraction for potential customers in this demographic.

In other top stories, we rounded up all of the big rumors and leaks surrounding the upcoming OnePlus 6T which is set to debut on October 29th at an NYC event. Check out our coverage from this week below.

Huawei also held an event this week which delivered its new Mate 20 lineup. The Mate 20 Pro is the star of the show here, and we’ve already gone hands-on with the device. Further, the standard Mate 20 and massive Mate 20 X offer more affordable price points with bigger screens and smaller notches. The company also debuted a brand new smartwatch which doesn’t run on Google’s Wear OS.