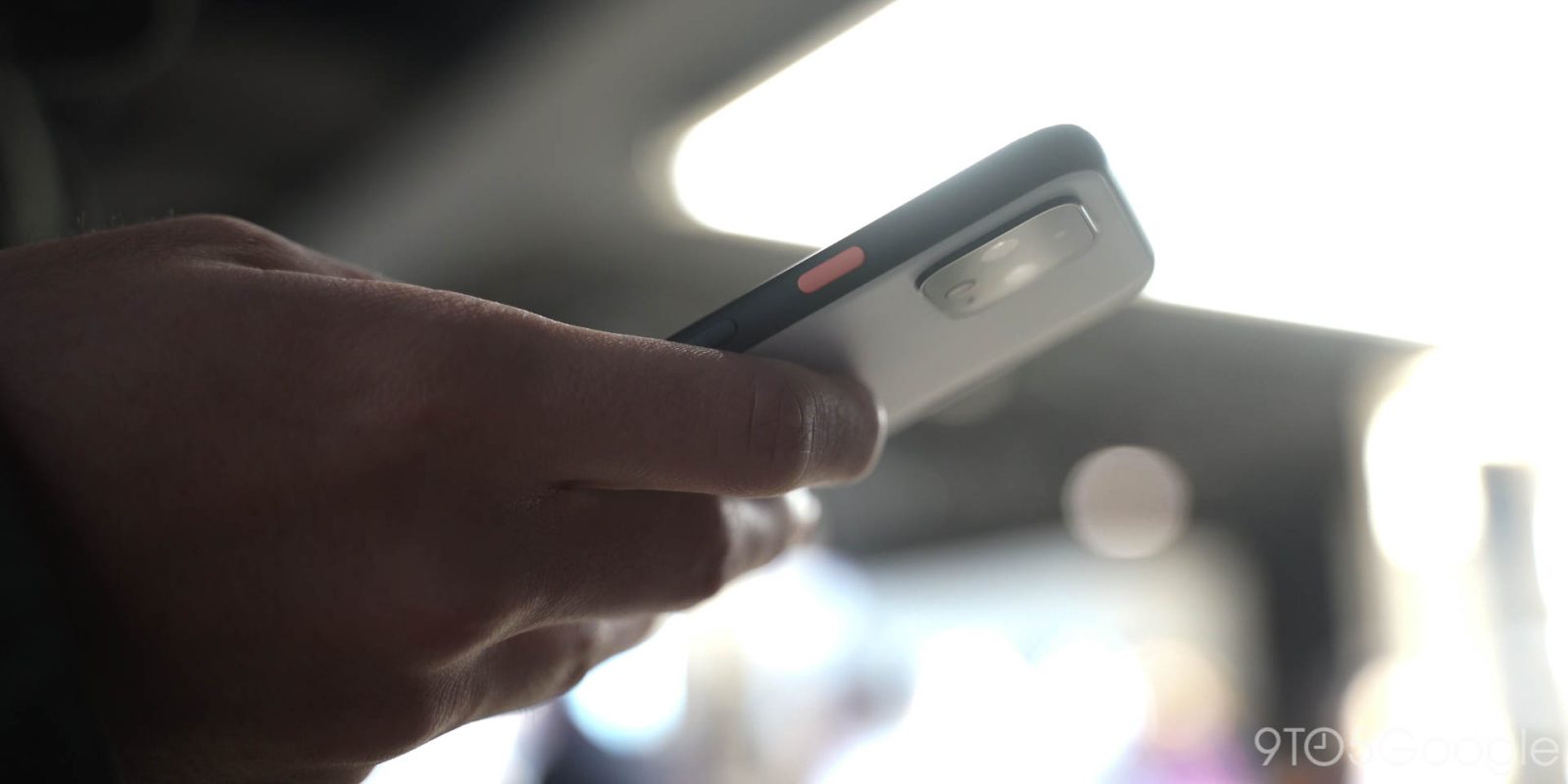 In this week’s top stories: Google’s hardware lineup reaches maturity with the 2019 Made by Google event, we get a (very) early hands-on with the 2nd generation of Pixel Buds, Sling TV launches free content, and more.

Tuesday was the big Made By Google 2019 event, and thanks to the many, many leaks, we knew a great deal of what to expect going in. Short of the unveiling of the second generation of Pixel Buds — more on that in a bit — there was very little in the way of surprises.

This is in part because the Made by Google hardware lineup is finally reaching a sense of stability, or maturity. The clearest evidence of Made by Google’s maturity is that all five products announced — Pixel 4, Pixel Buds, Pixelbook Go, Nest Mini, and Nest WiFi — are next-generation refreshes of past devices.

Of the announcements, the one we knew the least about ahead of the Made by Google event is the next generation of Pixel Buds. Excitingly, these ditch the previous corded design to become “true wireless” earbuds, competing with Apple’s AirPods and the Powerbeats Pro.

While Google wasn’t able to let us get a taste of the audio quality just yet, our Ben Schoon went hands on with the physical design of the new Pixel Buds, due out next year.

More Made by Google 2019 hands-on coverage:

Every cord-cutter’s favorite word is “free,” and this week Sling TV has invoked that magic word. Sling TV for Android, Android TV, and Amazon Fire devices now offers entirely free movies and television, bringing the free tier that Roku owners have enjoyed since January to another large swath of viewers.

While the content array is limited, there’s no credit card information at all needed to set up the free content and, when the time comes, users can opt to subscribe to Sling TV by setting up an account. Sling is available on Android and Android TV through the Play Store.

In other Android TV related news, both of the in-development Nvidia Shield TV devices we’ve been tracking have surfaced in leaks from online retailers. We now know almost everything about the still-unannounced Nvidia Shield TV stick-like refresh and “Nvidia Shield TV Pro.”

In terms of the specs, Nvidia Shield TV Pro uses an updated Tegra X1+ processor along with 3GB of RAM. There’s still just 16GB of storage, but that’s easily upgraded with the USB ports and a flash drive. Nvidia says the new processor should be about 25% faster.

Perhaps the biggest upgrade, though, is the long-awaited arrival of Dolby Vision support. Nvidia touted HDR on the previous Shield, but users have been clamoring for Dolby Vision support for quite some time now and we’re glad to see it’s finally here.