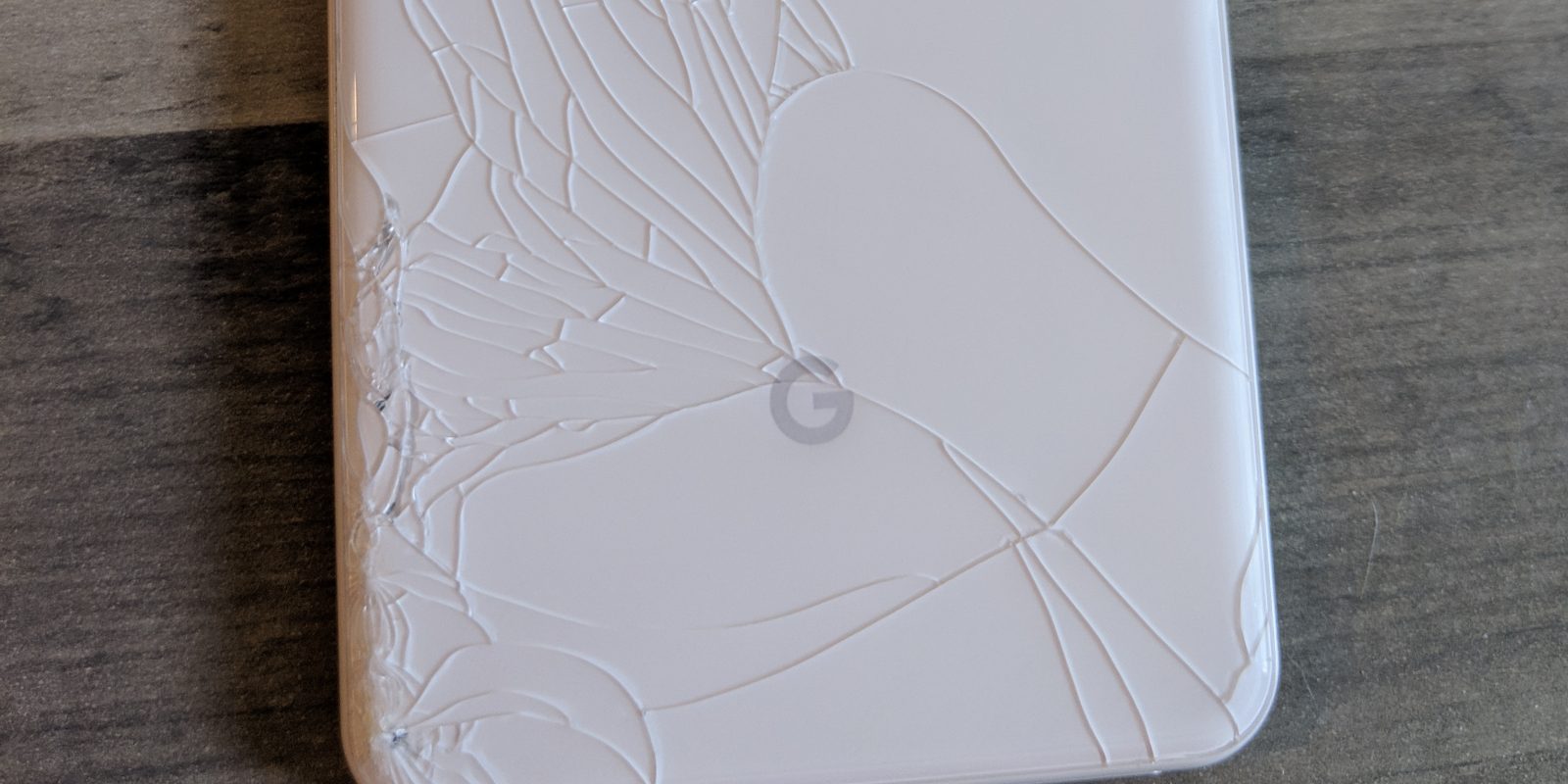 While many are waiting for news on Google’s next two phones — the Pixel 4a and Pixel 5 — all eyes this week were on 2018’s Made by Google phone, the Pixel 3, as law firm Chimicles Schwartz Kriner & Donaldson-Smith LLP has confirmed it is investigating issues with the phone. If enough people come forward demonstrating legitimate issues with the Pixel 3, it’s possible Google may be faced with another class action lawsuit.

The long-teased Android TV dongle from Xiaomi, the Mi TV Stick, surfaced once again this week, this time with two distinct models. Alongside the previously leaked 4K model, the new retailer leaks show a second distinct model, with cost saving changes such as only supporting 1080p and using Micro-USB instead of USB-C.

These leaked listings, though, do show the prices at $49 and $133, respectively, and personally I call fake news on at least the latter. $49 and $79 seem like great price points for Xiaomi to hit if the rumors are correct, but if not, going lower would only help them better compete with Roku and Amazon.

In other Android TV news, this week Google launched a developer preview of Android 11 for Android TV. Hidden within that preview, we discovered a video depicting the previously leaked Made by Google Android TV dongle, codenamed Sabrina, essentially confirming many of the earlier rumors.

So what else can we gather from this? It’s possible, though far from confirmed, that Google’s “Sabrina” Android TV dongle could be planned to launch with Android 11. This could make sense for the Made by Google team, as their Pixel phones typically launch on the most recent possible version of Android.

OnePlus held a contest recently, asking for artists to create wallpapers specially designed for the OnePlus 8 series. This week, they revealed the results, including the winning artist’s wallpapers which will soon be made available on all OnePlus 8 phones. The full gallery of artwork from the winner and runners-up is absolutely worth browsing if you find yourself in need of a new wallpaper.

Finally, elsewhere in OnePlus news, one of the company’s social media channels has inadvertently confirmed that their upcoming affordable phone, previously known as the OnePlus Z, will actually be called “Nord.”

OnePlus’ new affordable phone, “Nord,” is expected to deliver a pretty solid overall package with the Snapdragon 765G, a 90Hz display, and more. It’s been tipped there will be multiple cameras, too. As for a release? Signs point to July, but it will only be in select regions.