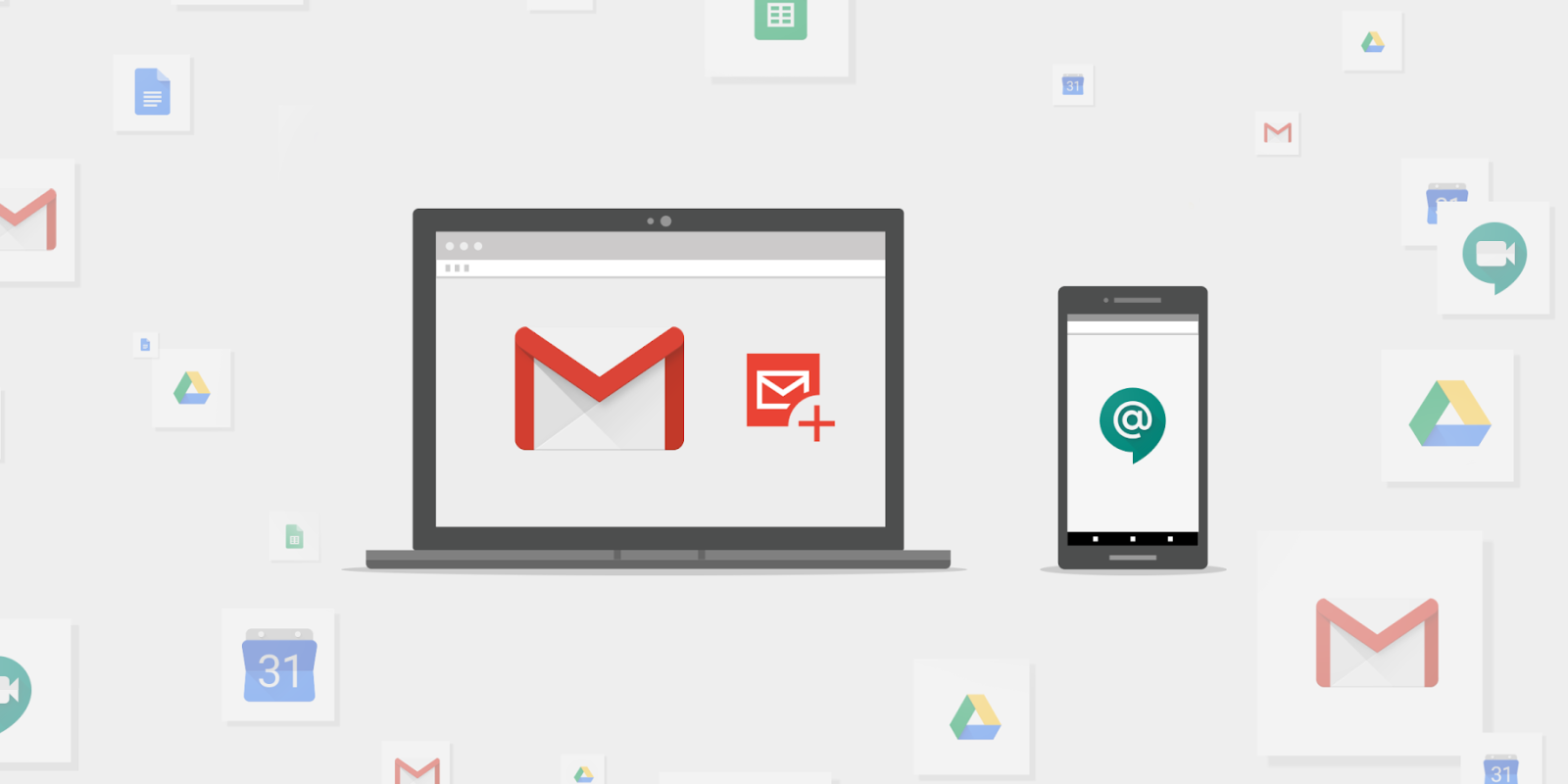 In this week’s top stories: Google reveals a bold redesign of Gmail for desktop and Android with Chat integration, the Google Store leaks a render of the Pixel 4a, the specs for the upcoming OnePlus Nord are confirmed, and more.

By far the biggest news of this week, affecting the most people, is the reveal of a new design for Google’s Gmail apps for Android and web to deeply integrate other G Suite apps like Chat, Meet, and Docs. Having leaked out early in a slideshow, Google later confirmed the details, sharing that Gmail is to become Google’s “home for work.”

Other slides show upcoming Google Meet features like hand raising, Q&A, meeting attendance, and blurred — as well as custom — backgrounds. Google officially announced these features last month, and will launch them over the coming months.

Fans of Made by Google devices were teased this week as the Google Store accidentally shared a render of the company’s upcoming affordable phone, the Pixel 4a. If this seems weird, know that the Google Store has leaked more than its fair share of unannounced devices over the past decade.

The image shows one Google Pixel 4a model in black with a green power button. It shows in detail the phone’s front-facing camera (in the form of a hole punch) and a single-camera design on the back that resembles its older sibling, the Pixel 4. There’s a nice speaker grill on top and a fingerprint sensor on the back.

OnePlus has its own affordable Android phone in the works for this year in the OnePlus Nord. Seemingly going back to the brand’s “flagship killer” reputation, the company has revealed the OnePlus Nord’s honestly impressive specs including a 90Hz display, 12 GB of RAM, and seemingly decent cameras.

In its second post, OnePlus also detailed the camera specs of the OnePlus Nord. On the back, there will be a 48MP primary camera using the Sony IMX586 sensor. That’s the same one found in the OnePlus 8 (not the Pro), which we found was a respectable offering in our review.

Elsewhere in affordable Android phones, our Ben Schoon took time this week to share his thoughts on the perfectly mid-range Samsung Galaxy A51.

At the end of the day, every budget phone that’s ever been released has been a matter of priorities. To fit the price constraint, there are tough calls with every specification, every component, and every last bit of the design. With Samsung, the clear priority with the Galaxy A51 was the screen, and in that area I think this phone is a success for the most part.

Those on the Android 11 Beta and latest Gboard preview can view and send the new characters by scrolling the main emoji list, but they do not yet appear in keyboard search. Additionally, the final redesigns for existing emoji are not available in Beta 2.