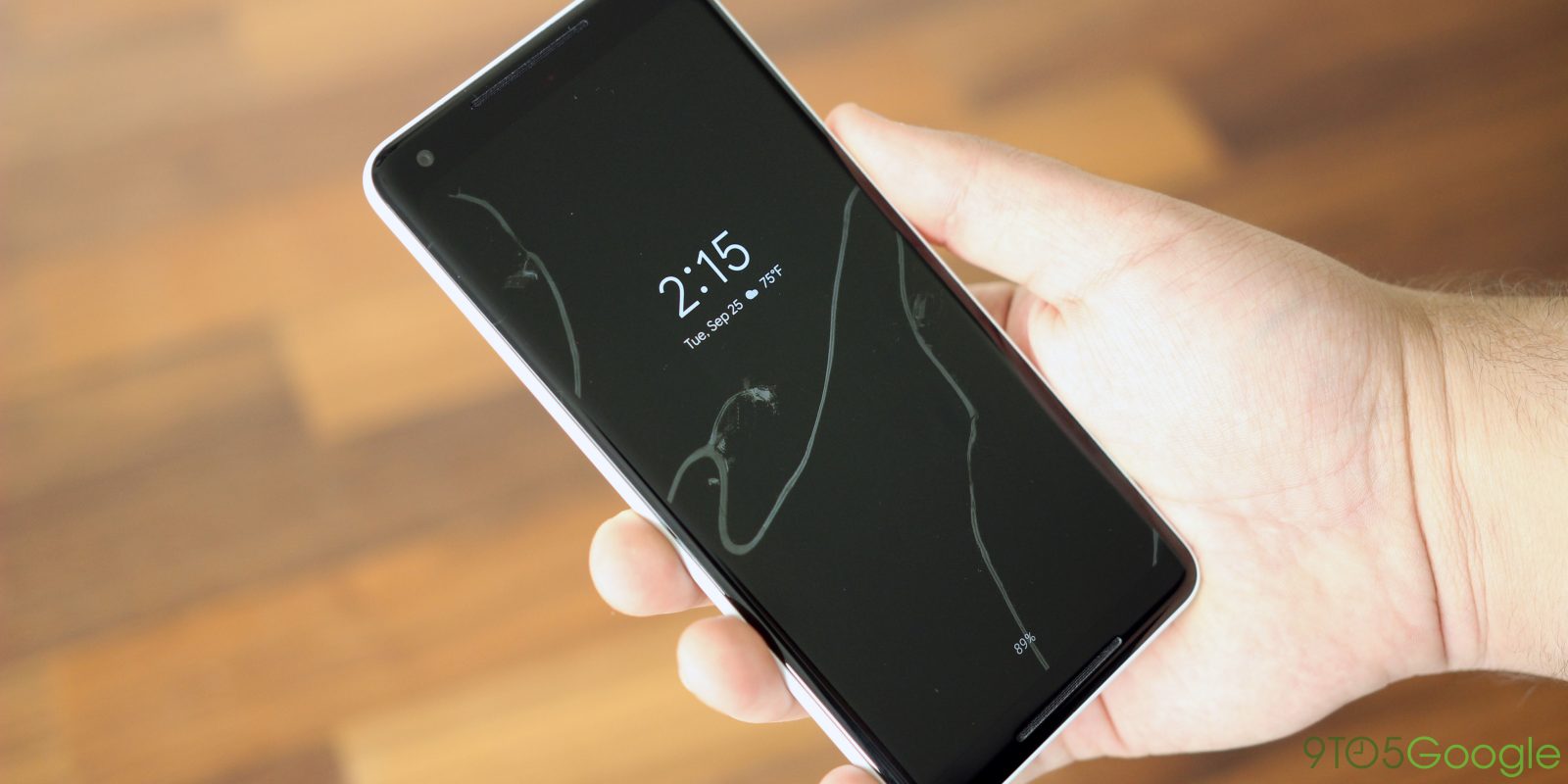 In this week’s top stories: We’ve got even more Pixel 3 and Pixel 3 XL leaks, information on the rollout of Google’s big Wear OS redesign, new teasers for the OnePlus 6T, updates to Google Chrome, and more.

As usual, Pixel leaks have dominated the news cycle this week. On top of the mountain of leaks already out there, new information about the software, physical size, and more have hit the web.

Our own Stephen Hall also took the time to put together a full chronological list of every single Pixel 3 and Pixel 3 XL leak to date.

This week, the OnePlus 6T was also a big topic. Not only did OnePlus release the first teaser for its upcoming smartphone, but leaked CAD-based renders have given us our best look yet at what to expect from the device.

…these new CAD-based 3D renders of the OnePlus 6T confirms previously leaked details about the phone. The biggest headliner here is the look at the new, smaller, “waterdrop” notch. The previous OnePlus 6 first brought a notch to the company’s flagship, but on the 6T it’s been slimmed down significantly. 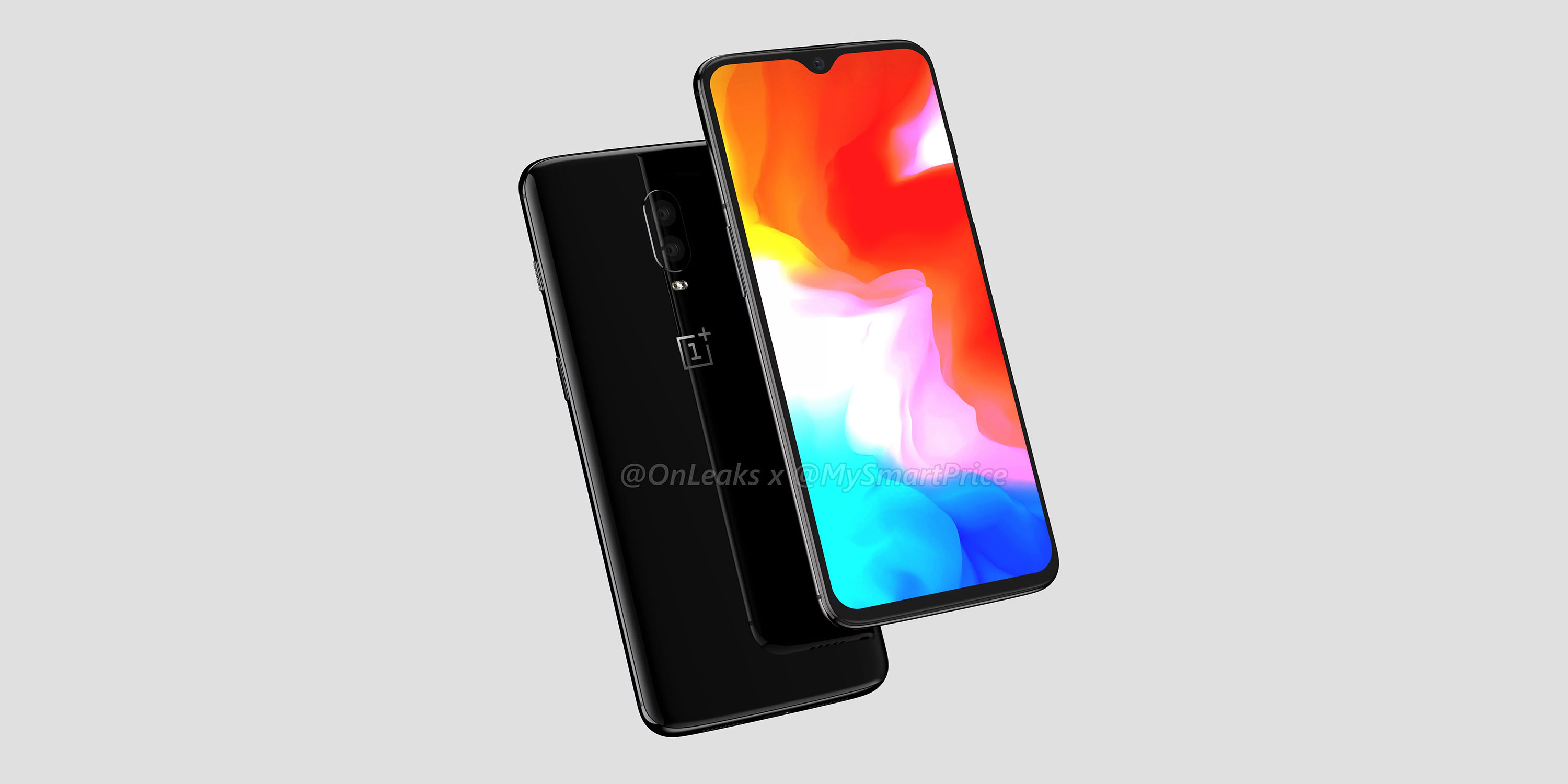 We also found out what Google’s first Pixel-branded tablet would be called. According to trusted sources, the device we’ve been tracking known as “Nocturne” will be called the “Pixel Slate.”

We’ve been talking about ‘Nocturne,’ also known as the first Google Pixel tablet/convertible, for quite some time. But now we finally have an actual name for the device: Google Pixel Slate.

After leaking earlier in the week, we also took a closer look at Google’s new live wallpapers for the Pixel 3 on a Pixel 2 XL. These new wallpapers don’t just pack a great look, but also some fantastic ambient effects.

Huawei also made a bold claim this week, saying that its new Kirin 980 chipset is better than the A12 Bionic chipset found in the latest iPhones. Typically speaking, chipsets in Android devices have less raw power, so it’s certainly a powerful claim. Whether or not it turns out to be true, though, remains to be seen.

According to the company, the 7nm Kirin 980 is going to be more powerful than Apple’s A12 Bionic chipset, which is also based on a 7nm process, which powers the iPhone XS, XS Max, and upcoming XR.

Google Calendar on Android also picked up a big update this week with a Material Theme refresh in tow as our own Abner Li explains.

Google Calendar 6.0 is now the latest Android app to sport a Google Material Theme. Like with recent redesigns, the underlying functionality and organization is unchanged, but there are a slew of updated elements and iconography that makes for a starker than expected appearance.

Kyle Bradshaw also took a look at a new project from the Chrome developer team called “Portals.” This new potential future for the mobile web has a lot of promise, as he explains:

Portals are designed to first show you a view of a second website inside of another website. That view can then seamlessly expand to take over the browser tab. In many ways, this is no different from a link on the web. The difference is that a portal’s destination is preloaded and, when “activated”, will animate into position for a more immersive experience.

On the 9to5Google YouTube channel, Damien Wilde also compared Apple’s latest iPhone, the iPhone XS Max, to Samsung’s latest flagship, the Galaxy Note 9. The first episode of “Cam Compare” takes a deep dive into the cameras on these two devices.

After a long time leading, Apple very quickly fell behind in camera hardware, but the 2018 iPhones do manage to claw back some of that lost ground. That being said, for me at least, the stock iOS camera app is exponentially better than any found on Android. Is it enough of a reason to switch allegiances? Well I suppose that depends on what you make of the results posted within this test.