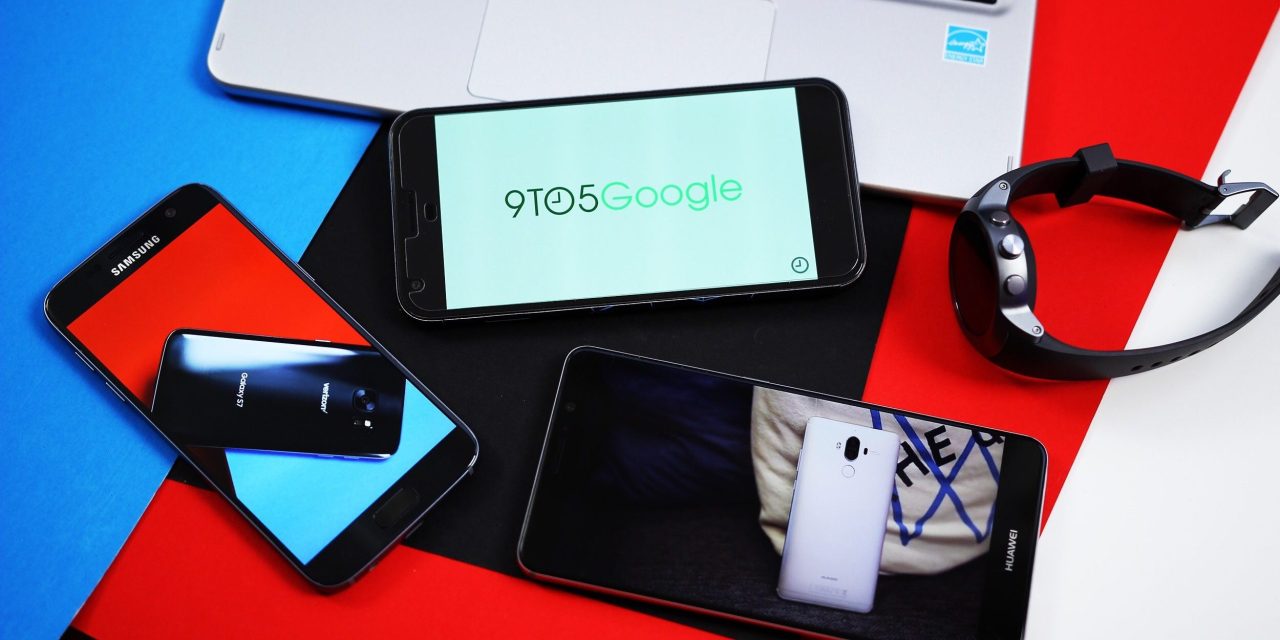 In this week’s top stories: The latest beta of the Google app reveals some possible upcoming features, OnePlus releases three new icon packs to the Google Play Store, and we offer some alternatives to the Nexus 6. We kick things off this week with some better alternatives to the Nexus 6 deal we saw on Amazon earlier this week. Although it was a pretty spectacular phone, it’s now almost three years old and quickly approaching obsolescence. Luckily, there are dozens of other choices for a smartphone to take the place of a Nexus 6, and we’ve got a few recommendations.

Also, the latest beta of the Google app has revealed some possible upcoming features, including phone calls in Google Home and proactive notifications. “Bisto” also makes a reappearance with a new string that makes an explicit reference to headphones. And OnePlus has released three new icon packs for its devices, featuring regular, round, and square styles.